Political Turbulence and the Democratic Landscape

Professor of Society and the Internet at the Oxford Internet Institute 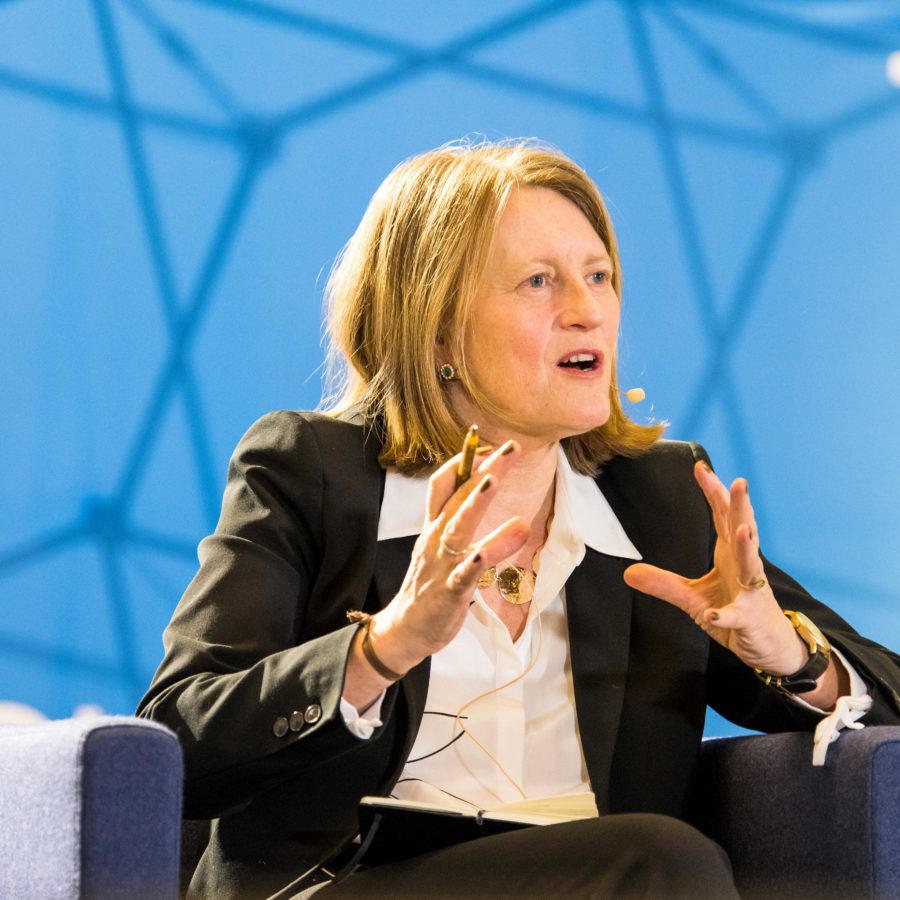 As people go about their daily lives, they are invited to undertake ‚tiny acts‘ of political participation (liking, sharing, tweeting, retweeting, following, uploading, viewing, signing and so on) which extend the ladder of participation at the lower end. These micro-donations of time and effort can scale up to large mobilizations – most fail, but some succeed rapidly and dramatically through a series of chain reactions. When deciding whether to participate, people are exposed to web-based social influence, such as social information about the participation of others, and visibility. How does the changing use of social media affect politics? In her Munich Talk, Helen Margetts discussed the implications for political science research and the future of the modern state. Helen Margetts is Professor of Society and the Internet at the Oxford Internet Institute, University of Oxford and Programme Director for Public Policy at the Alan Turing Institute, the UK’s national institute for data science and artificial intelligence. Her research investigates political behavior and institutions in the age of the Internet, social media and data science. She has published over one hundred books, articles and major research reports in this area. Helen Margetts is also the first recipient of the Friedrich Schiedel Prize for Politics & Technology at the Technical University of Munich.