The End of the EU? Liberal Intergovernementalism in the Context of Current Crises

Professor of Politics and International Affairs at Princeton University 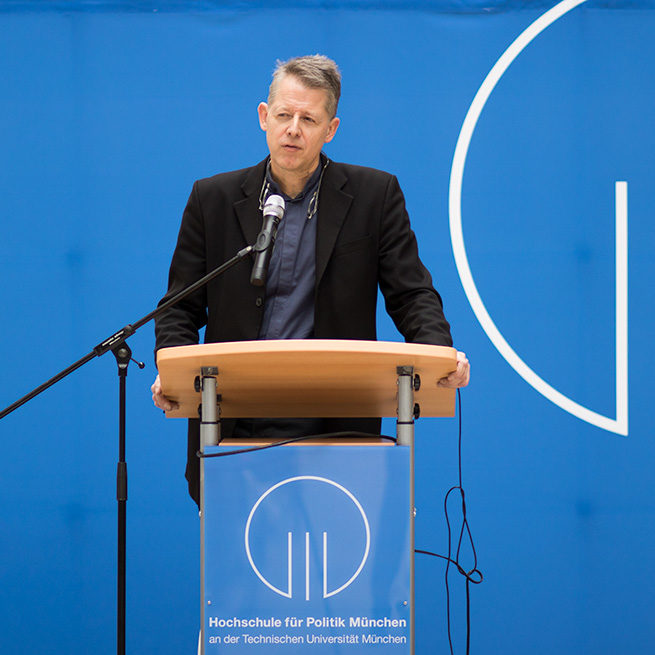 In February 2017, Moravcsik opened with his lecture The End of the EU? Liberal Intergovernementalism in the Context of Current Crises, the speaker series Munich Talks. In his talk, Moravcsik diagnosed four crises in the European Union: the geopolitical significance of Europe, the emergence of right-wing populist movements, the migration movement and the macroeconomic performance of Europe. He considered European migration policy, the euro crisis and economic inequality to be highly sensitive issues that would occupy voters directly and, among other things, were reasons for the emergence of anti-European movements. It is therefore the EU’s most urgent task to solve the crisis of the common European currency in order to create more acceptance within the population for Europe. His answer to the question of what the future of the euro might look like: „Only Germans can decide.“ The event was organized in cooperation with the Munich Security Conference 2017.

Andrew Moravcsik, Professor of Politics and International Affairs at Princeton University, is one of the world’s most renowned political scientists and conducts research in the fields of international organizations, human rights, European integration and the foreign policy of the United States and Europe.