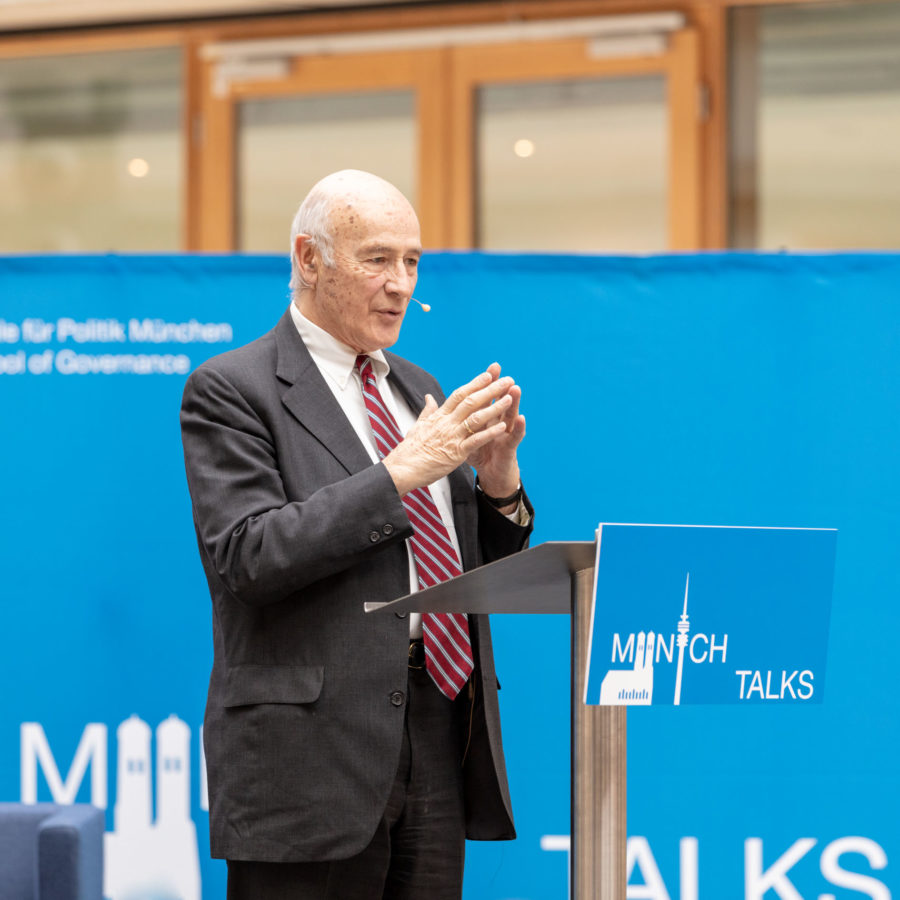 In Do Morals Matter?, Joseph S. Nye, Jr., one of the world’s leading scholars of international relations, provides a concise yet penetrating analysis of the role of ethics in US foreign policy during the post-1945 era. Working through each presidency from Truman to Trump, Nye scores their foreign policy on three ethical dimensions: their intentions, the means they used, and the consequences of their decisions. Alongside this, he evaluates their leadership qualities, elaborating on which approaches work and which ones do not. Since we so often apply moral reasoning to foreign policy, Nye suggests how to do it better. Crucially, presidents must factor in both the political context and the availability of resources when deciding how to implement an ethical policy–especially in a future international system that presents not only great power competition from China and Russia, but transnational threats as borders become porous to everything from drugs to infectious diseases to terrorism to cyber criminals and climate change.

Joseph S. Nye, Jr. is University Distinguished Service Professor Emeritus and former Dean of Harvard’s Kennedy School of Government. He received his bachelor’s degree summa cum laude from Princeton University, won a Rhodes Scholarship to Oxford, and earned a Ph.D. in political science from Harvard. He has served as Assistant Secretary of Defense for International Security Affairs, Chair of the National Intelligence Council, and a Deputy Under Secretary of State, and won distinguished service awards from all three agencies. His books include The Future of Power, The Power Game: A Washington Novel, and (forthcoming) Do Morals Matter? He is a fellow of the American Academy of Arts and Sciences, the British Academy, and the American Academy of Diplomacy. In a recent survey of international relations scholars, he was ranked as the most influential scholar on American foreign policy, and in 2011, Foreign Policy named him one of the top 100 Global Thinkers. In 2014, Japan awarded him the Order of the Rising Sun.